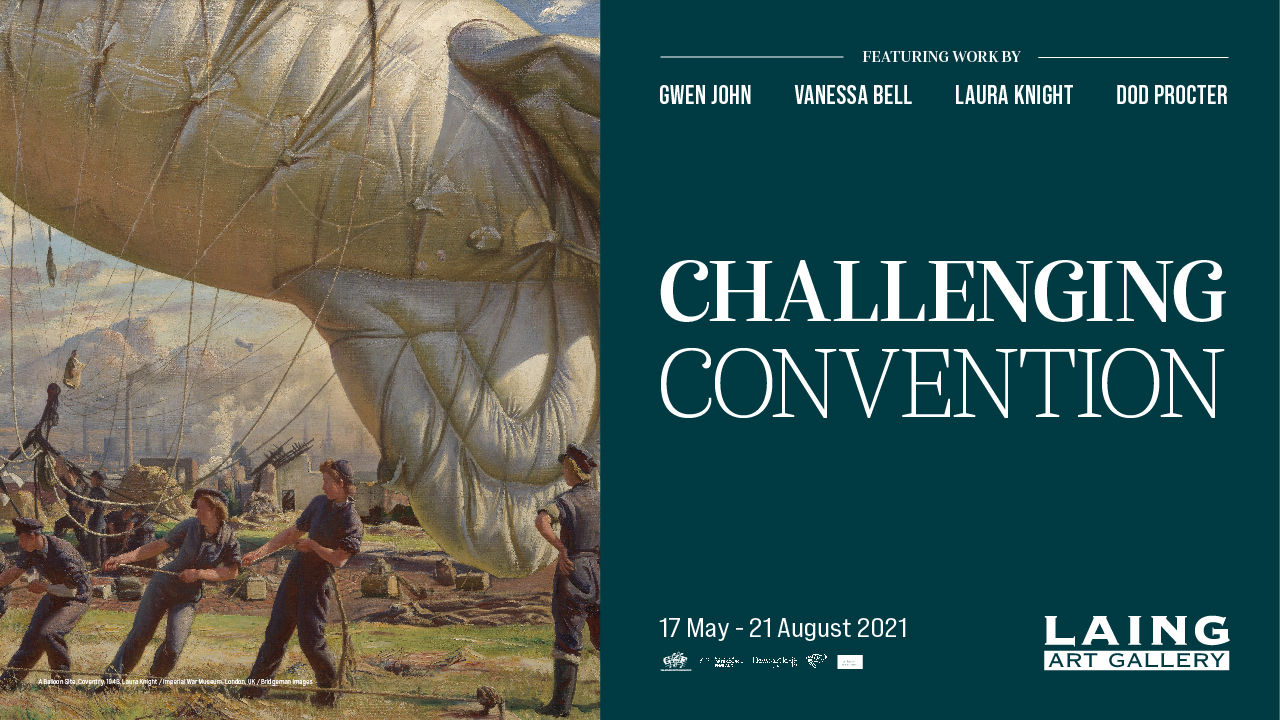 The 20th century was a time of great change for women in Britain. Those born, raised and educated in the 19th century, then forming relationships and working in the 20th century saw extraordinary progress. But against that backdrop was their struggle to challenge the conventions imposed upon them by a patriarchal society.

Challenging Convention explores four women artists – Vanessa Bell (1879-1961), Laura Knight (1877-1970), Gwen John (1876-1939) and Dod Procter (1890-1972) – through their lives and work in a climate of modernism, transformation and increasing emancipation. Each of them was embedded within a web of fellow artists and intellectuals; and made a significant impact on the profile of women artists within traditional institutions and in the public eye. 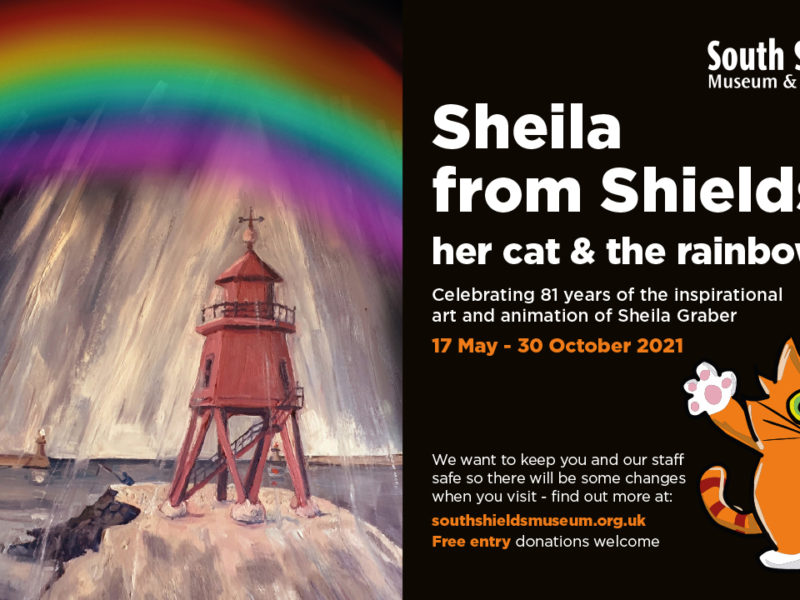 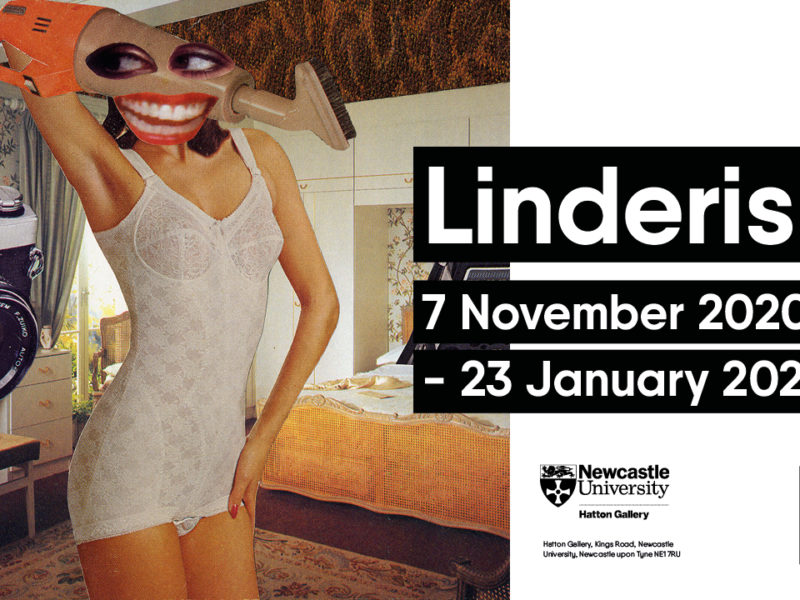 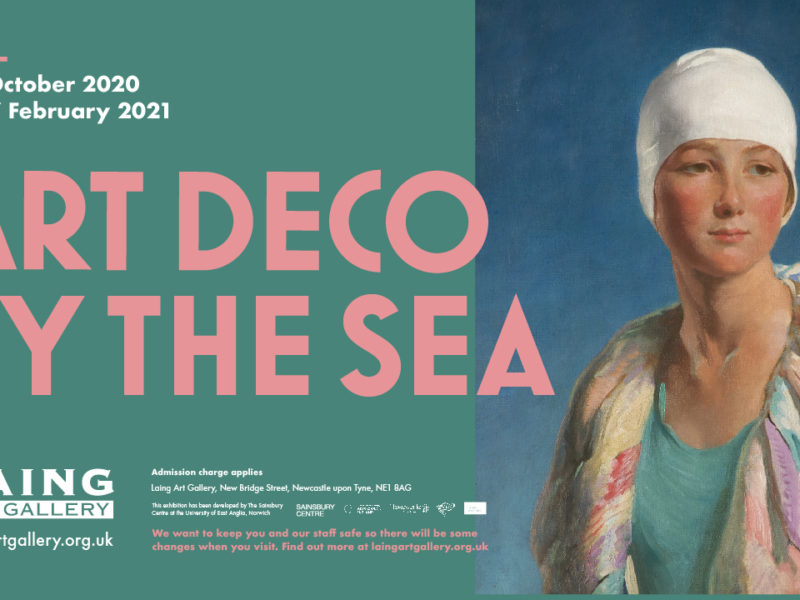