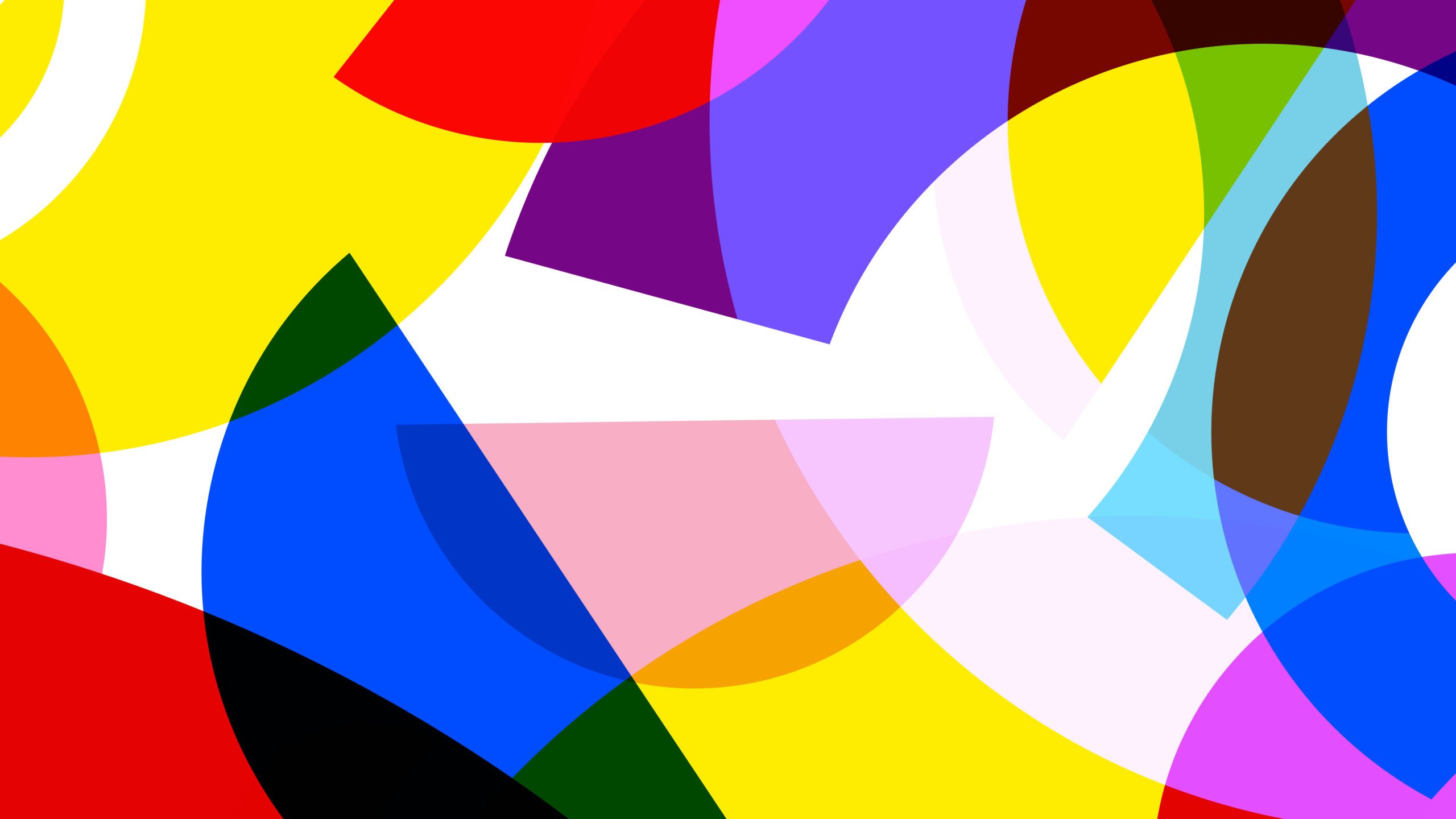 More Than a Rainbow by Laura Crow

‘More than a Rainbow’ is a personal exploration of what Pride means to me, and in its current form, that is very little.

The commercialisation of Pride over the years, and the general homogenous culture of ‘the scene’ has, in my eyes, eroded the true meaning of Pride from being a political movement to fight for LGBTQ+ rights, to a sponsorship party that big companies exploit and profiteer from, without committing any actions or financial help to the community.

The bank notes I have illustrated are a cheeky nod to the notion of the Pink Pound, and the capitalist, consumer-driven direction in which the Pride movement has lazily sleepwalked.

The ‘One’ banknote is a not-so-subtle dig at the chain Nando’s, who are often seen at Pride, giving out leaflets for free chicken, waving their clucking flags and declaring themselves “flaming proud.” However, note that while Nando’s will happily take your money for some consistently dull chicken and chips, it has not donated in support of any LGBTQ+ charities. This isn’t unique to Nando’s unfortunately—Adidas, another Pride sponsor, is happy to stand with the community during Pride month, but simultaneously pours sponsorship into Russian football, a country that has an openly homophobic government. You don’t need to look far to find similar examples of this exploitation within brands such as H&M and Barclays. As one reporter eloquently put it—Are these companies allies or opportunists?

The ‘Toon Pink Poonds’ note explores Newcastle’s gay scene, and the lack of places to go if you don’t want to get smashed on cheap booze to an ear-splitting soundtrack of pop mash-ups and remixes. If you want to be in a ‘gay venue’, because you know, as an LGBTQ+ person, you sometimes just do, right!? What are the other options? Where else can you part with your pink poonds? This homogenous culture of the gay scene is in no way exclusive to Newcastle. I have visited gay scenes in Manchester, Glasgow, Reykjavik, London and Barcelona, and every place suffers from the same formula—fuelled by alcohol, loud music and an overzealous arrangement of rainbow flags and bright lights. This doesn’t represent me, or many more of us, and it’s frustrating that these venues and the media constantly perpetuates these stereotypes.

The ‘Three’ banknote is a celebration of womxn that have fought and supported women’s rights over history. As a gay woman, I could not do this project without recognising the extra struggles that womxn have been through to get us to the point we are today. Our local suffragette hero Emily Wilding Davison was an obvious local choice to include, who is then paired with Dr. Beverley Palesa Ditsie, the first openly gay woman to talk about LGBTQ+ issues at the United Nations in 1995. They together show that behind every great woman, is another great woman, and the fight for womxn, and specifically LGBTQ+ womxn to be heard will continue.

I hope in time that things will change, and this change will be both at the grassroots level and meaningful. As a community we can shed the shackles of Pride as a party, sponsored by huge companies with no invested interest, and that we can change our local scenes to be truly inclusive and representative of the differing facets within the LGBTQ+ community.

Laura Crow aka The Crow Factory is a designer based in Gateshead. Her work is predominantly made digitally, and she is interested in social and political themes combined with cinematic composition and bold colours.